In 1733, twenty-five acres were purchased and divided into thirty lots to form what is now known as the town of Princess Anne.

Named after King George II’s daughter, the town became a market center in the mid-18th century due to the river trade and development of tobacco plantations in the area. Today, Princess Anne is listed in the National Registrar of historic places.

As the county seat, Princess Anne is the ideal starting point for day trips to the Lower Eastern Shore. History buffs and antique lovers will want to explore the town and take advantage of the many unique shopping and dining experiences available.

One of Somerset County’s most prominent merchant-planters was Littleton Dennis Teackle, who moved to Princess Anne to conduct a merchant enterprise with his father and two uncles. In 1802, L.D. Teackle purchased land from his uncle to build his neoclassical-inspired brick house, Teackle Mansion. It is on this estate that Teakle financed the Steam Company of Princess Anne, Somerset County’s first steam grist and saw mill, in 1815. Teackle is also responsible for establishing the first Bank of Somerset in 1813 by an act of state legislature. Teackle Mansion still stands today, amongst numerous other preserved federal and Victorian architectures. Winds of change blow through the town every fall as freshmen begin their studies at the University of Maryland Eastern Shore, a historical black college founded in 1886. The University is a central figure in the community, enhancing the cultural and economic life of Princess Anne, Somerset County, and the lower Eastern Shore. Furthermore, it is visited by researchers, scholars, and artists from around the globe. The town of Princess Anne regularly collaborates with businesses in joint ventures, helping build new industries and creating jobs on the Shore. 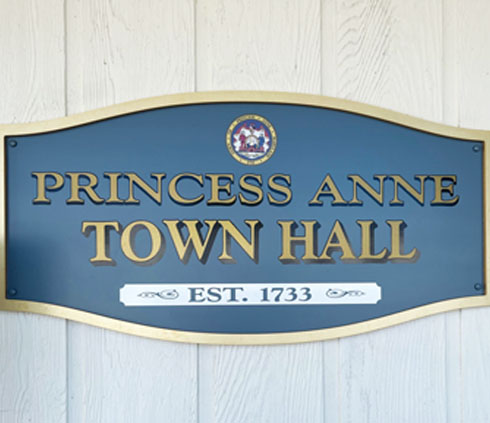 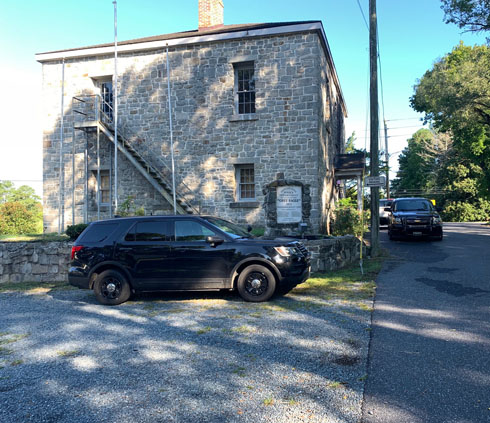 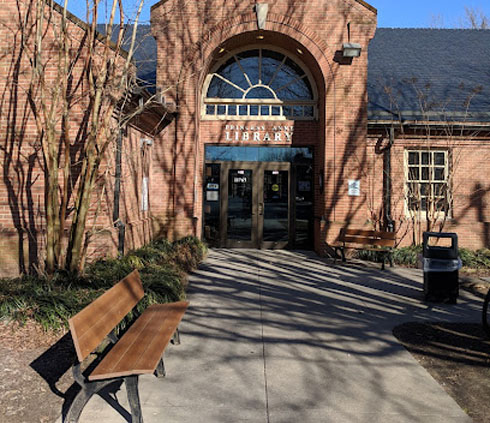 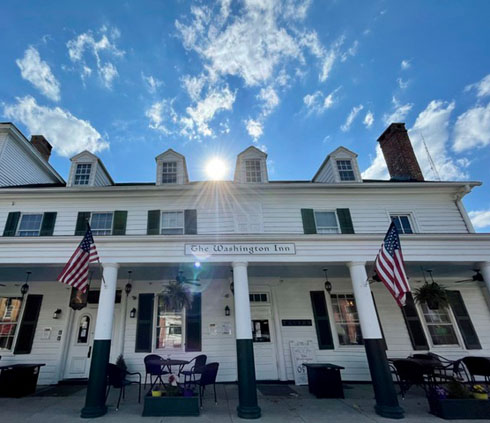 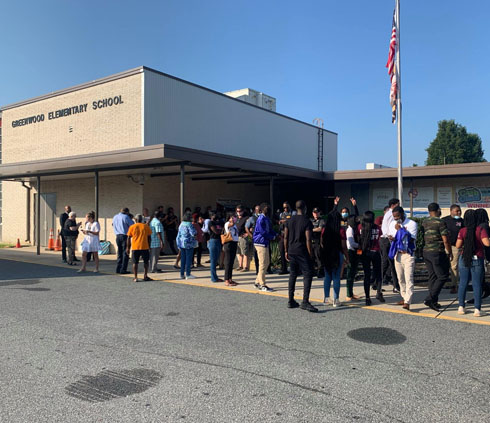 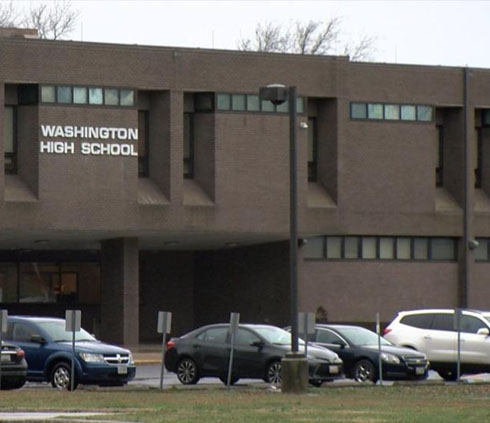 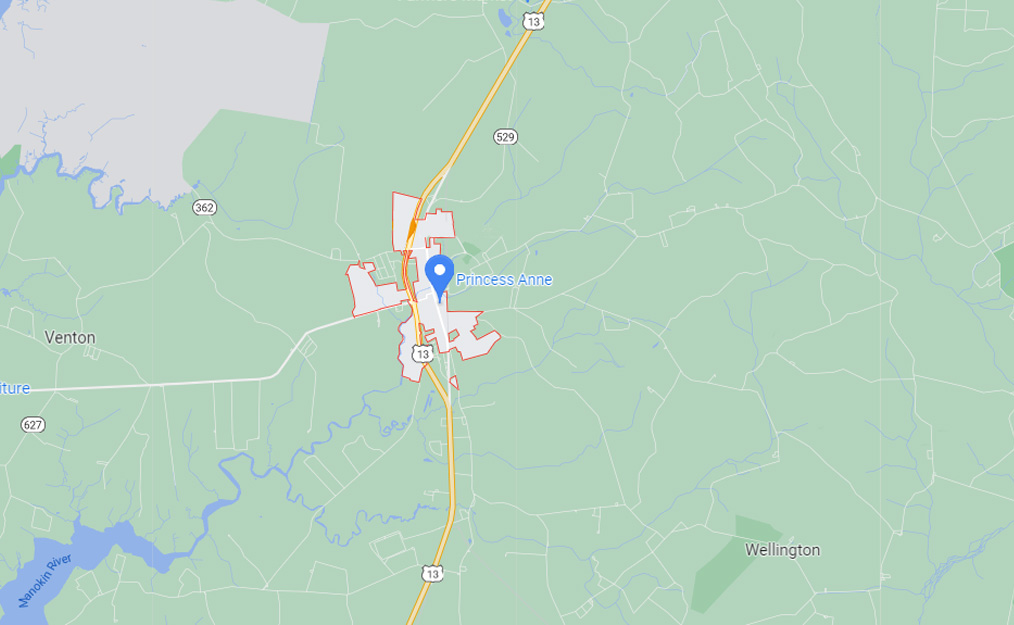 Receive Special Updates In Your Inbox